Is San Diego a Buyer's or Seller's Market?

Are we in a buyer’s market or a seller’s market? It’s a question we get all the time.

“Our market is favorable for both buyers and sellers right now.”

The increase in competition for the available homes has pushed prices up; the median price has gone up over 3% across the county. Anyone thinking about selling their house should know that inventory is down, prices are up, and the amount of time it takes to sell a home is down.

If you’re thinking about buying a home, it’s also a great time for you. There are a few reasons for this, and the first is interest rates. Yes, they have ticked up a bit, but for rates to be hovering around 4% is still historically a wonderful rate. Many people—millennials especially—don’t know that back in the 1980s, interest rates averaged about 13%! As recently as the 2000s, they were about 6.29%.

We’re going to revert to the mean at some point and rates will go back up. Those of you who buy now and lock in a historically low rate are going to be the happiest.

The other thing to focus on is the affordability index, which tells us roughly what percentage of people can afford to buy homes at today’s prices based on average income in the area and today’s interest rates. Right now, that number is between 25% and 30%. That may sound low, but in 2005 and 2006, it was less than 10%. With affordability at a good rate and interest rates so low, it tells me that prices will probably continue to go up.

In short, in terms of whether we’re in a buyer’s or seller’s market, it’s a little bit of both. If you’re thinking about taking advantage of this market by buying or selling a home, give me a call or send me an email. I’d be happy to help you! 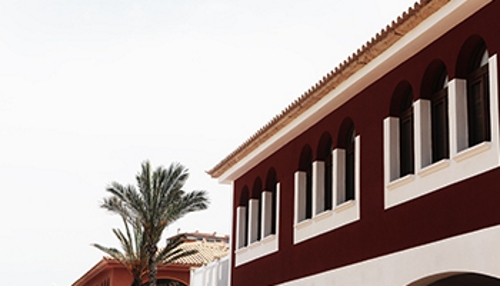 Looking to Buy a Home? 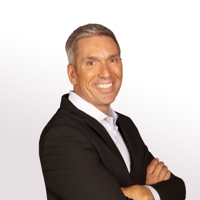